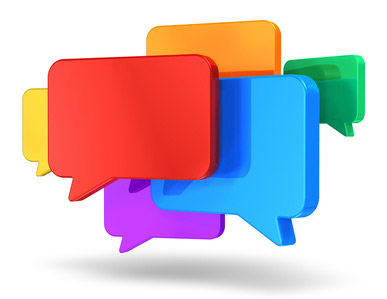 To Keep You Up To Date!

I have been very impressed with the “can-do” attitude of everyone at Websites and Stores. They have also impressed me with their knowledge and expertise, particularly with our new online shopping website and the SEO work they are doing for us.